Monique grew up near the shores of Lake Armington in Piermont, New Hampshire, just across the Connecticut River from Bradford, Vermont. From an early age, Monique’s mother, Carol, introduced her and her sister Ayla to community service through volunteering for their local church, school, and library. As a self-employed sign painter and muralist, her father, Russ, instilled a love for art and an ethic for hard work in his daughters. While growing up below the poverty line presented challenges, Monique and her sister were supported by a village of close-knit families and dedicated teachers. From a young age, Monique understood the importance of community and building relationships.

Monique attended Oxbow High School in Bradford, Vermont and moved there when she was sixteen. Monique held several concurrent jobs in high school, ranging from babysitting to retail, food service, network administration, and website design. After high school, she attended the University of Vermont before transferring to Northern Vermont University – Lyndon, commuting from an off-the-grid hunting shack in Corinth. She graduated with a Bachelor of Arts in Digital Media and an Associate of Science in Graphic Design. In 2010, she moved to Seattle and received a Master of Communication in Digital Media from the University of Washington. In 2012, she returned to Bradford with a remote position of Director of Digital for an education software company and purchased her home.

Monique believes strongly that everyone has a responsibility to give back to their community. Since returning home, she has served over two dozen local, regional, and statewide organizations. In Bradford, Monique is a Justice of the Peace and serves on a number of town commissions (e.g. Planning, Public Safety, Resilience). She is a director of the boards for Vermont Council on Rural Development, Community Capital of Vermont, Bradford Business Association, and Cohase Rotary Club (Rotary International). Monique serves on the steering committee of the Vermont Creative Network (Vermont Arts Council), the cabinet of EMERGE Vermont (EMERGE America), and the Future of Vermont Action Team. She served as board chair of Vital Communities and Green Mountain Economic Development Corporation and was in line to serve as District Governor of Rotary International District #7850 (VT/NH/QC) until she stepped down to run for State Representative of Vermont Orange-2.

In order to help save Bradford’s emptying Main Street, Monique founded The Space On Main in 2017. The Space On Main is a nonprofit coworking space, community gathering space, and education center in the former Hill’s 5 & 10 department store. From its founding until January 2022, The Space On Main was a 100% volunteer-led organization providing services to support remote workers; offering programming to educate and connect community; convening discussions between community partners; and providing both physical and social infrastructure to strengthen the northern Upper Valley region of Vermont and New Hampshire. In 2022, she transitioned to become The Space On Main’s first paid employee and is working tirelessly to create programming focused on STEM education, civic engagement, entrepreneurship, small business, and the creative economy (e.g. storytelling, arts, and music).

Dedicated to leadership development, Monique was a member of the 2019 cohorts of Leadership Upper Valley (Vital Communities) and Vermont Changemakers’ Table (VBSR & High Meadows Fund) as well as the 2020 cohort Vermont Leadership Institute (Snelling Center for Government, Marlboro College). She received Cohase Chamber of Commerce’s 2018 Citizen of the Year Award, was featured by the Vermont Attorney General’s Office as March 2019 Vermonter of the Month, was recognized as one of Vital Communities’s 2019 Heroes & Leaders, received Two Rivers-Ottauquechee Regional Planning Commission’s 2020 Volunteer of the Year Award, and was recognized by Vermont Business Magazine for their Rising Stars (Top 40 Under 40) Class of 2020.

Monique is a seasoned leader and thrives on connecting people to each other and to resources. Monique is an innovative and strategic systems-thinker who is dedicated to finding collaborative solutions that improve the lives of Vermonters, in particular those living in the northern Upper Valley. With two decades of experience in design, technology, and digital communications, Monique is ready to leverage her skills to serve Vermonters and looks forward to having the opportunity to represent the towns of Bradford, Fairlee, and West Fairlee at the Statehouse.

More information can be found out about Monique’s professional background at her consulting website. 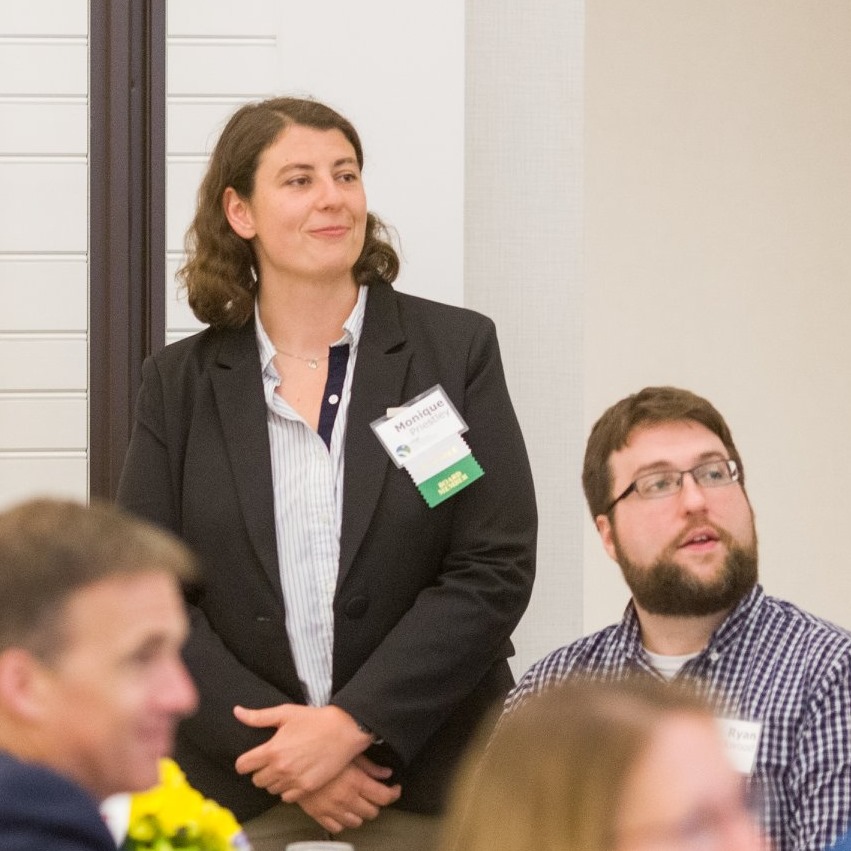 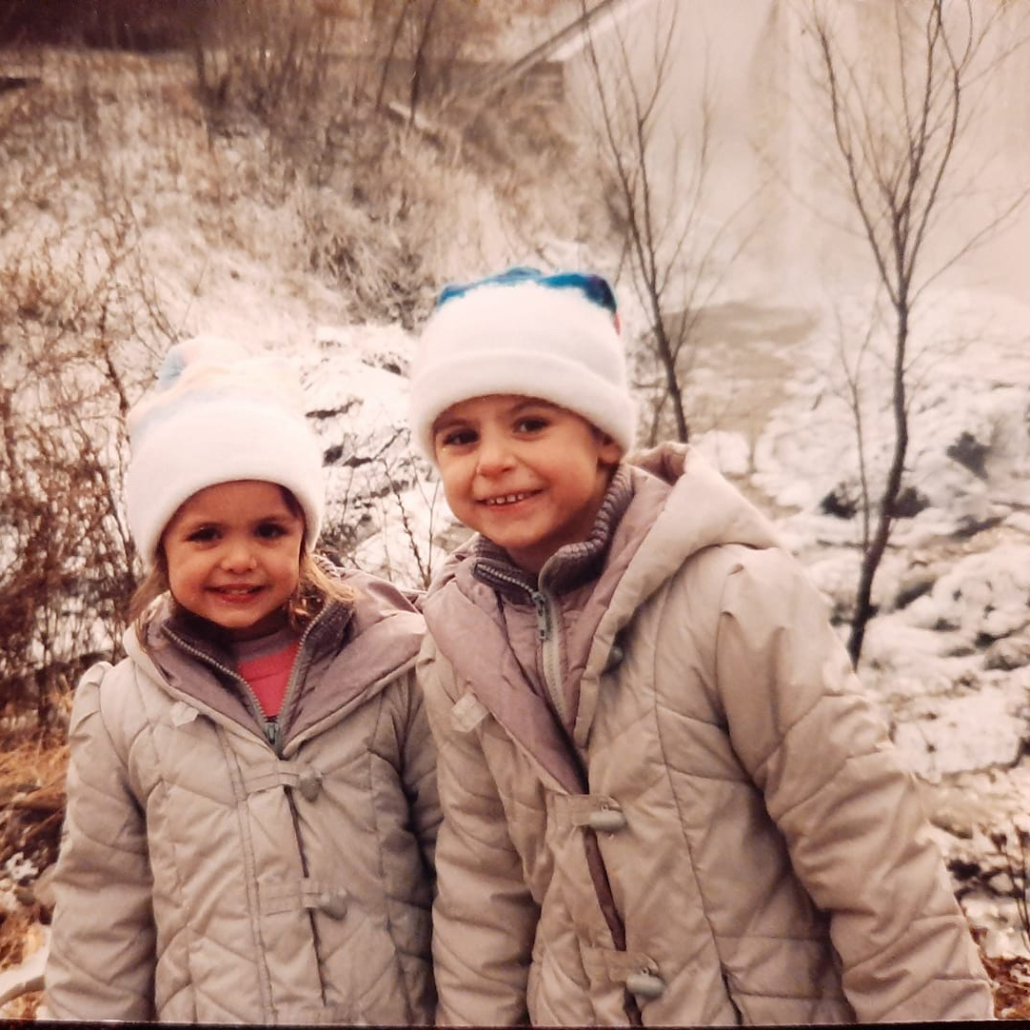 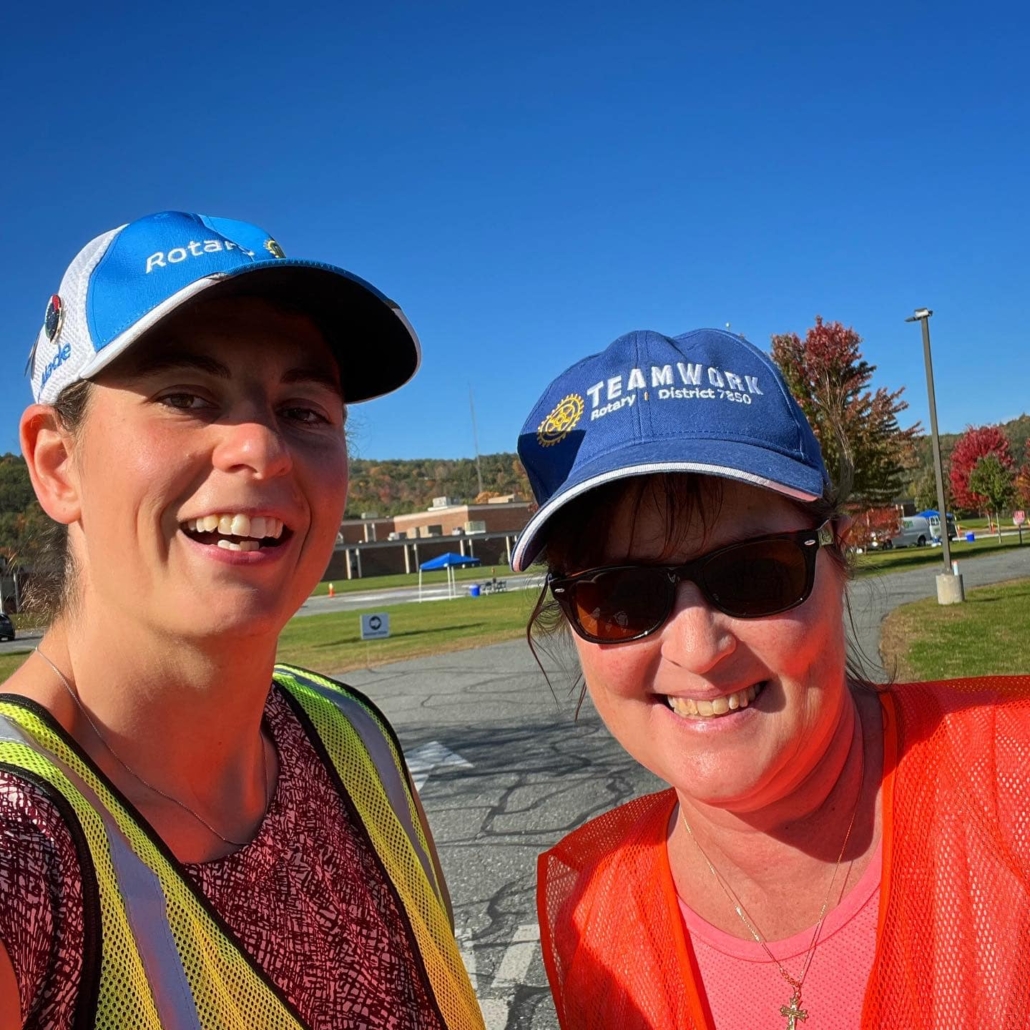 Keep Up To Date